Villa Rossi, one of Abruzzo’s most elegant reception venues, is an old farmhouse which dates back to the early 1800s and which has remained the property of the Rossi family to this day.  It is intriguing to delve back into history, and to find out more about this amazing Villa which has become the flagship of the city of Silvi Marina.

Back in the early 19th century, the villa had been used as a holiday home by Alessandro Rossi (1853) and his family: and, when he and his wife, Filomena Cerulli relocated from Mosciano Sant'Angelo, it became the family home  ...

Ambrogio and Aurora had 12 children: among them Alessandro, forefather to the present heirs of Villa Rossi. When Alessandro married Filomena Cerulli, a woman from a noble family in Teramo, their heritage became all the greater, and their joint property expanded to cover a vast area from Teramo to Mosciano and Silvi Marina.

Alessandro Rossi transformed the farmhouse into a villa of exceptional elegance.

He and his wife Filomena had 7 children: among them Ambrogio, who is still remembered today by those who live in Silvi Marina. Ambrogio was an influential member in the locality in the early 1900s, paying great attention to the needs of the citizens. Just like his father before him, he managed the family property, and he and his wife Margherita had 4 children.

It was the architect, Alessandro Rossi (1936-2005) who restored the Villa, after the family house has been abandoned for 30 years, transforming it into one of the best restaurants and reception venues in Silvi Marina.

Today, his children, Alessio and family have the privilege of managing a Villa that is an important piece of Abruzzo’s history (read more about the Rossi family at www.defilippis-delfico.it). 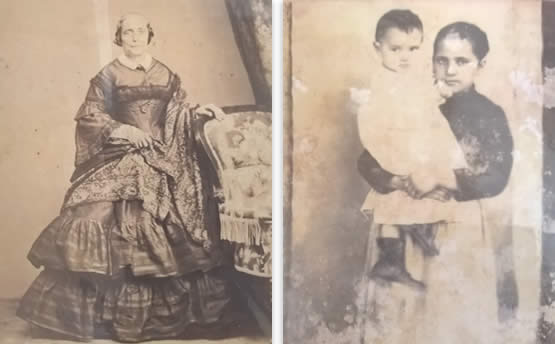 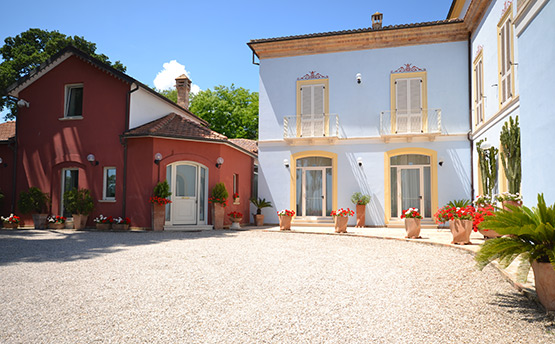 The beautiful restoration of Villa Rossi began in the mid Nineties and work still carries on to this day. Architect Alessandro Rossi, the heir and owner of this incredible villa, personally handled the restoration programme.

Following years of careful research, he finally succeeded in bringing together a collection of photos and the original plans of Villa Rossi: Alessandro drew first-hand accounts and gathered the stories of those who lived in Silvi at the time of his ancestors, amassing enough documentary evidence to piece together the Villa’s history and to recreate the details of the original architecture (materials from the library of Silvi, photos and postcards from the last century...).

Armed with this material, Alessandro finally began restoring the Villa to its former glory.

The use of original, raw materials recovered in the building itself and other ancient buildings, the expertise in their placement, and the aesthetic touch of Alessandro Rossi, turned what was once a ruin into a veritable noble villa.

At the end of the restoration, the careful selection of interior furniture, restoration of the frescoes and the use of prestigious fabrics, gave the prestige to the Villa it deserved, making Villa Rossi one of the most ancient and well-preserved architectural beauties in Silvi Marina and Abruzzo.

Today, this important work has been handed down to Alessandro Rossi’s heirs. With tremendous passion and love for the family property, they continue to carry on the restoration work begun by their forefather, so that this amazing cultural jewel will continue to shine. 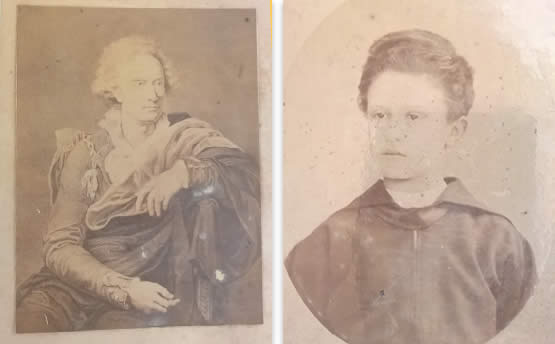 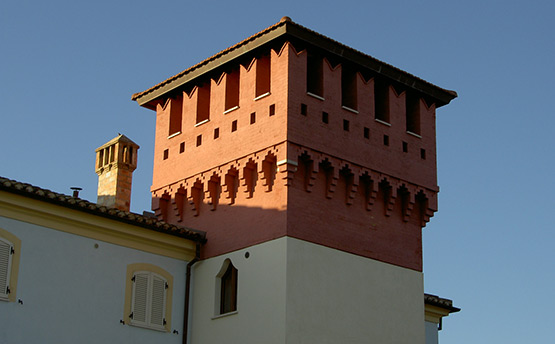