Villa Rossi, an events and wedding ceremony venue in Abruzzo, is also a hotel and B&B. It is located in Silvi Marina, a village on the Adriatic Sea, an ancient centre on a hillside overlooking the coastal area of Cerrano Marine.

Choosing Villa Rossi for your wedding means having this stunning area right at your fingertips; a magical setting with its coastal tower and beautiful beach, just perfect for your wedding photo album!

The Cerrano Tower houses one of the centres of the Experimental Zooprophylactic Institute of Abruzzo and Molise and, as of 2009, the Cerrano Tower and surrounding area with Mediterranean scrub were declared a protected marine area. The area hosts many events during the year, including educational workshops for children, and there is also a free stretch of beach where one can bask in the heat of the summer.

The ancient village of Silvi is perched on the top of the hill, offering panoramic views of the coastline. And if the stunning panorama wasn’t enough to make this village one of the most popular in Abruzzo, there is also a year-long programme of events to choose from: historical re-enactments, for instance.

Close to Silvi, there is Atri, another historical town, considered to be one of the most important in central-southern Italy. It is a town centre rich in monuments, noble buildings and museums. Its main feature is the majestic "calanchi", a rocky structure typical of the area, created after centuries of erosion, and which gives the most spectacular shape to this zone. Atri is a town of art in which the original Medieval architecture has been well preserved.

Villa Rossi is in an ideal position for visiting Pescara, the most modern city in Abruzzo, and for sure the liveliest. A buzzing shopping centre with plenty of pubs and clubs but, at the same time, an important piece of history. It is the birthplace of the great poet Gabriele D'Annunzio, who spent most of his life there. Among the key places of interest, there is the Aurum, the "V. Colonna" Museum of Modern Art and Piazza Salotto. 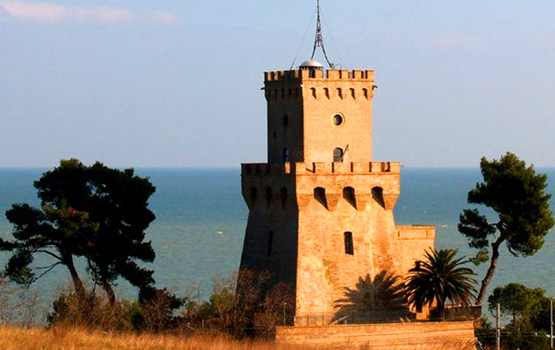 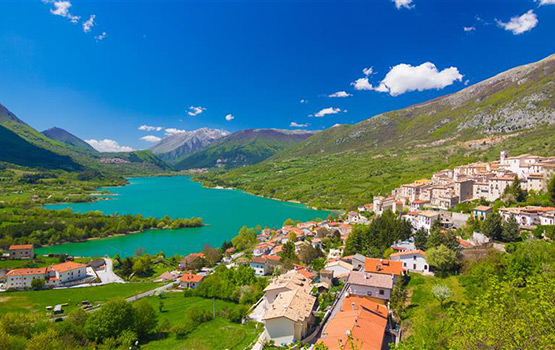 Beach Wedding Ceremonies at the Villa in Silvi Marina

Ideal for events and ceremonies in Abruzzo